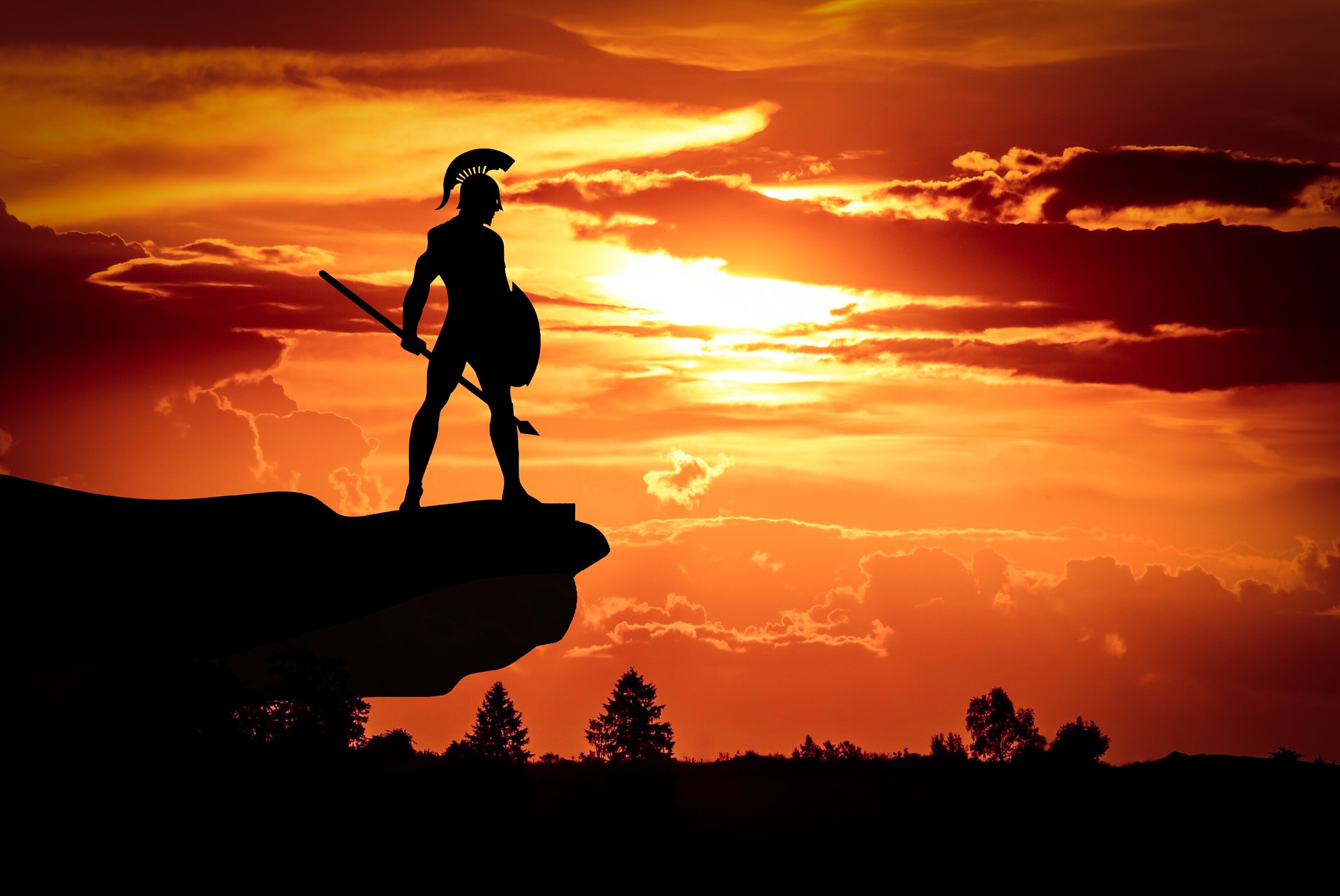 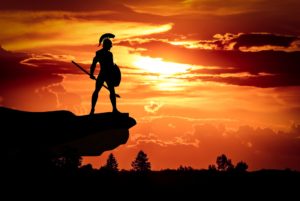 There are few battles that are as famous as the Battle of Thermopylae, a battle that pitted the Ancient Spartans and other Greeks against the Persian Empire. Although the Greeks didn’t win this particular fight, the heroic actions of the Greeks, particularly the Spartans, were instrumental in helping Ancient Greece win the war as a whole. Here’s more information about this battle:

Leading Up to the Battle

Between 499 and 494 B.C., the Greek city states of Athens and Eretria helped the Ionian people revolt against their Persian overlords. The revolt was unsuccessful, but the Persian King Darius I remembered the part they played. His army decimated Eretria, but was fought off by the Athenians.

Darius’ son Xerxes took up the cause after he gained the throne in 486. The Greeks met and formed a rough alliance of mutual defense. The Spartans were considered the military leaders of this alliance, and King Leonidas was the ultimate leader.

In spring 480 B.C., Xerxes and his army crossed the divide between Asia and Europe, on their way to the Greek peninsula.

About the Battle of Thermopylae

The decision was made to meet the Persians at the Thermopylae pass. It was a very narrow pass filled with smooth stones, marshy ground, and pre-existing defenses. Accounts from the day say the pass was so tight, only one chariot could pass through it.

As the Persians approached, Sparta was celebrating the festival of Carneia, during which military activity was banned. It was also the time of the Olympic truce which also prevented military action. Due to these restrictions, Leonidas could not muster the Spartan army as a whole. His forces limited, he decided to lead an expedition of 300 men to block the pass. He picked up additional troops from other city-states along the way.

Leonidas and his troops took a stance at the narrowest point of the pass, known as the Hot Gates.

Before Xerxes decided to attack, he sent an emissary to negotiate with the Spartan king. Leonidas refused. The emissary then gave him a note that told him to surrender his arms. His response was basically “come and get them.”

The battle underway, the Spartans initially made a serious dent in the Persian army. In fact, it truly did look like the Spartans had a real chance to win the battle. However, Leonidas and the Spartans would not have their victory because a traitor named Ephialtes betrayed them.

Second Day of the Battle

On the second day, Xerxes found out from Ephialtes that a mountain pass existed that would allow his troops to outflank the Greeks. The traitor led a Persian commander and 20,000 troops over the pass.

Leonidas received word of the betrayal. He called a council of war with the commanders of the other troops. Leonidas decided he and his 300 troops would stay. He told the others to retreat to fight another day. Most of them left. However, 700 Thespians and 400 Thebans decided to stay.

At dawn on the third day, the Persians attacked the front with 10,000 troops, while the other Persian troops attacked from the rear. The Greek troops retreated to a hill. Xerxes ordered his archers to rain arrows down until every Greek was dead.

The Ancient Greeks may have lost the Battle of Thermopylae, but they ultimately won the war. While Thermopylae was going on, the Athenians were able to plan a naval battle at Salamis that would result in a crushing loss of the Persians. The Athenians were outnumbered because the Persian fleet was much larger.